You are here: Home1 / Questioning God2 / Resurrection3 / How can I be sure there is life after death?

Why is that? Perhaps one reason is that a thought like that is too sad to contemplate. The lack of permanence, the brevity of life, the desire for making a lasting impression–all that begs for something more.

Most people have always sensed this, and the Bible tells us why. It says God has “set eternity in the hearts of men” (Ecclesiastes 3:11).

God created you with longings that nothing in this life can satisfy. He would be very cruel if he did not provide a life after death.

There is a much better way to approach your question.

Suppose that someone died in full view of people. Suppose he was certified to be truly dead, and that he was buried in a grave. Now suppose that, some days later, the dead man reappeared, obviously alive and well. Then suppose that he talked and ate with the very same people who had known him in life, some of whom had watched him die. Suppose that over 500 people saw this formerly dead man alive, and that these people spread the news of the miracle everywhere. Suppose further that they stuck to their story so stubbornly that some of them were martyred for it.

Your proof is the eyewitness accounts of the death and resurrection of Jesus Christ.

Jesus himself said: “I am the resurrection and the life. He who believes in me will live, even though he dies” (John 11:25). 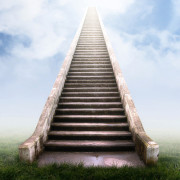 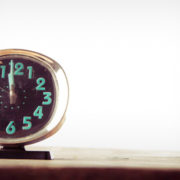 Jesus is my Savior by Faith

Jesus Teaches Us About Death
Scroll to top